The advertisement seems to be for a European version of the Hardened Edition, but the contents of the box should be the same in both Europe and United States. 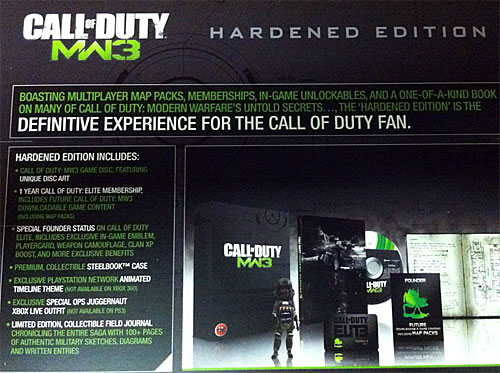